Sign up now for the Gwinnett GOP June Breakfast!

An entertaining speaker that you won't want to miss. 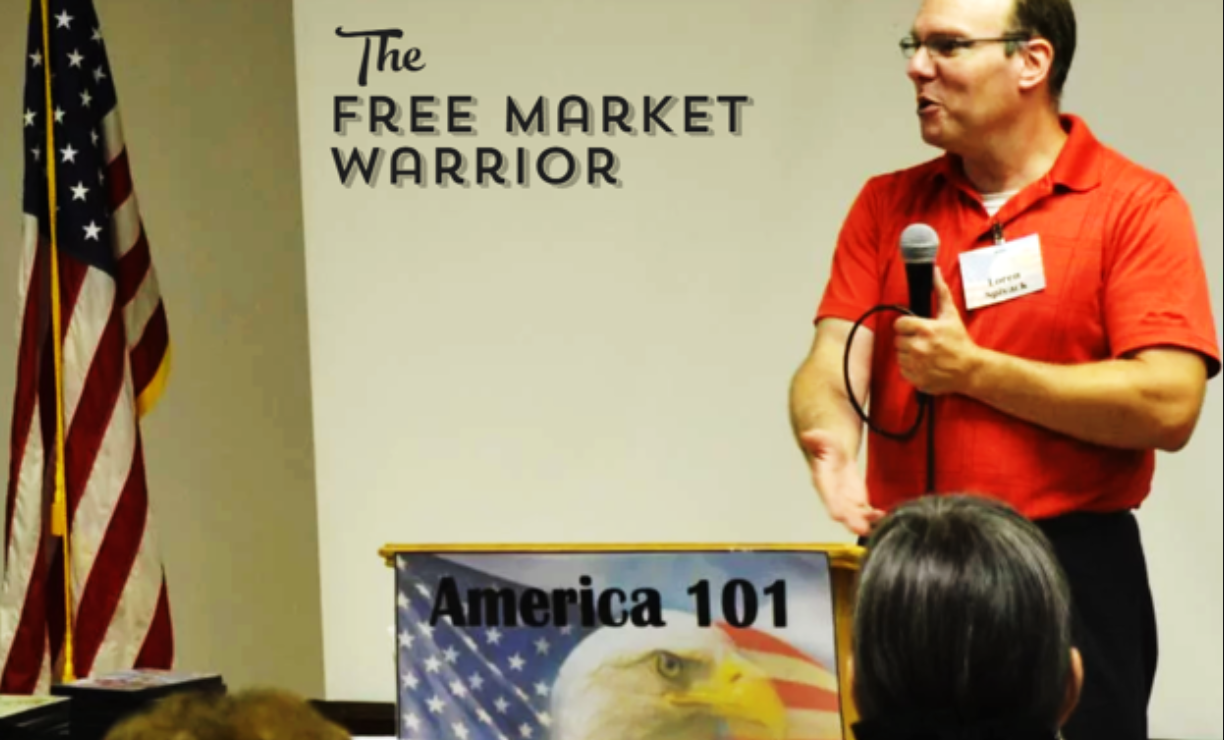 Spivack is also the author of “The New Democrat” a parody history of the Obama administration, based on a famous children's book.  With pitch-perfect rhyme and clever illustrations, "The New Democrat” transforms the political personalities of our times into cartoon characters in a conservative morality play.

Spivack’s second book “The Gorax” is an anti-environmentalism/pro capitalism parody starring Al Gore and presenting his movement as a threat to American freedom and standard of living.  Once again Spivack is both funny and poignant as he makes the case that capitalism (represented by the “Onepercentler”) is the real victim of environmental extremists who destroy prosperity without achieving even their own goals.  Along the way, Spivack takes well aimed shots at everything from “The Fed” to the teachers unions.  “The Gorax” came out on July 1, 2013.

Mr. Spivack lives in Massachusetts with his wife and 3 of their 6 children (the other three having grown up.) 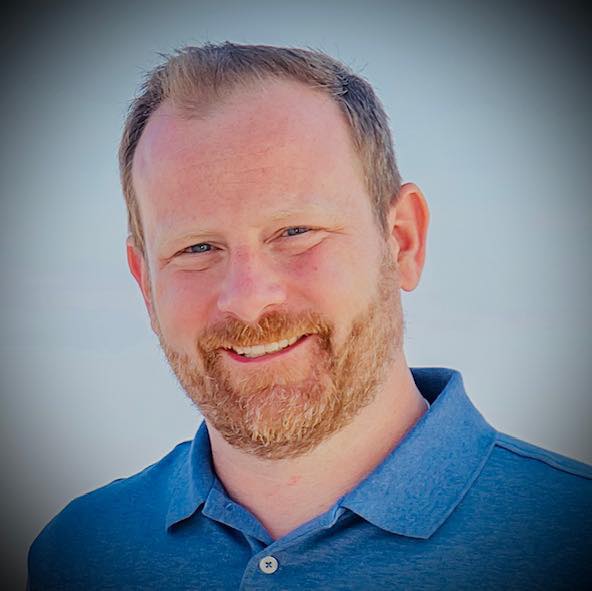 Corbin of Peachtree Corners, Georgia, states his candidacy is based on Faith, Freedom and Facts. He is a proud husband and father of two, a graduate of Duluth High School in Gwinnett County (class of 1999), and holds a Bachelor of Arts Degree in Political Science from The University of Georgia. Corbin is a member of The Gwinnett GOP, serves on the Peachtree Corners Baptist Church Mission Committee and Church Committee of Neighborhood Cooperative Ministries. He believes that our district, state and country's future depends on proud Americans working as a team to end inflation, stop public schools from being used as political poker chips, secure our borders, and eliminate racism. 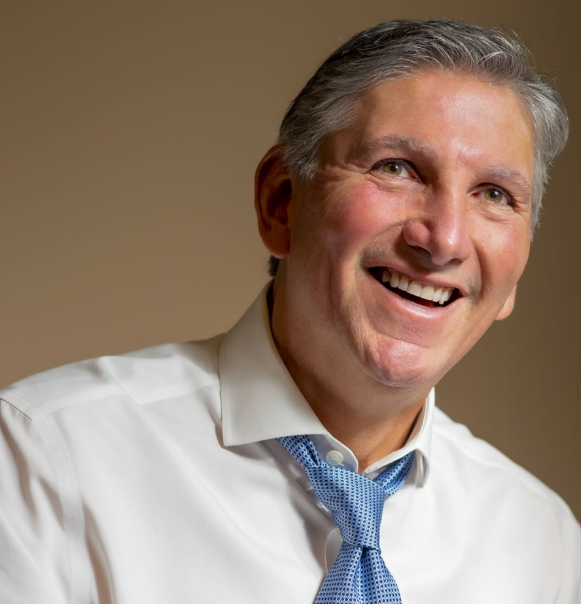 Gonsalves is the son of first generation Americans, Beatrice and Lenine Gonsalves. He has a BS degree in Accounting, which has served him well during his many business ventures. Gonsalves started his career in IT recruitment and later founded Integrity Software Resources, Inc. After several years in his own business, he was recruited to become Vice President of Sales & Marketing at Adams Golf, a small golf club manufacturer. Within 4 years, he helped grow sales from $1 million to $90 million. The company was named by Inc. as the 4th fastest growing private company in the US and shortly thereafter went public. As a successful businessman, he made things happen. Gonsalves believes that Congress desperately needs leaders who have the courage to do what’s right for We The People. He believes we need more outsiders, not career politicians, in Congress who have the guts to stand up to the nonsense in DC and put Freedom First! 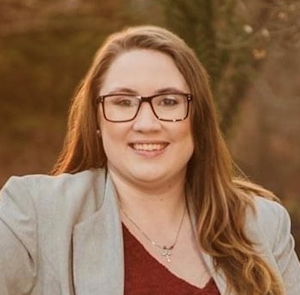 She has been involved with the Gwinnett County Republican Party since the age of 13.  At 13 years old She got involved with Teen Republicans and stayed involved with the organization on a county, state, and national level until she aged out. Lowry has volunteered for multiple campaigns, the State Republican Party and the Republican National Committee. She spent seven years working for Faith and Freedom Coalition. Lowry is a 25-year old, outspoken, conservative woman in a world where this combination is hard to find and has become less and less respected. Her beliefs in God, the Constitution, and the values on which country was founded have influenced her outlook and her decision to run for the state house. She is part of the next generation who will find solutions to solve the problems the USA is facing. She is the candidate with next generation ideas. 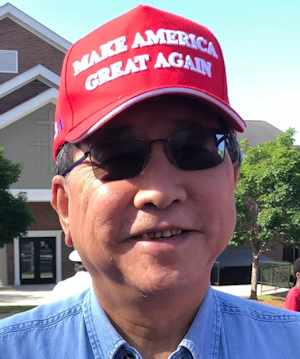 Cao was born in Saigon, South Vietnam. When the North Vietnamese communists invaded Saigon on April 30th, 1975, his father took Hai and his siblings and left Vietnam immigrated to the USA. Because of the continued attack of conservatives by liberal democrats and their efforts to “transform America,” Cao is running for office. He escaped from the communists in Vietnam and wants to protect this country from being transformed into a socialist-communist country. Guaranteeing the rights of free speech and the right to bear arms are on Cao’s agenda when elected. He believes in less government, less taxes, and more police. Protecting the life of the unborn, guaranteeing a high quality of education for each child, and preserving election integrity are also on Cao’s list of issues to stand up for in the Georgia legislature. 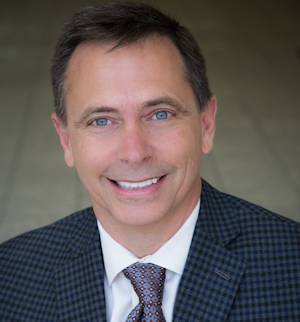 Holtkamp is running on the motto that people should come before politics. He believes that local government should be fiscally responsible while supporting smart investments toward the future. Key areas of focus for his campaign are unparalleled police and fire protection for the public safety of all citizens. Over the last 35 years, Holtkamp has watched Gwinnett County become a melting pot and knows the diversity positively defines Gwinnett as a community. He is determined to leverage the diversity in such a way as to make Gwinnett County a regional and national leader where businesses and communities thrive. He knows that the quality of the life for the residents of Gwinnett County is a direct reflection of the strong partnerships between government, small businesses, non-profits, schools and families. 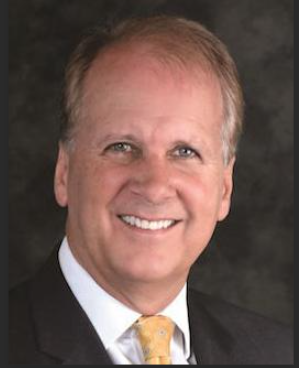 Johnny and Anne simply go together like peaches and cream.  They married in college, pursued seminary training and relocated to Atlanta in the '80's to pioneer a new church plant.  Although he pastored only one church all his career, he planted 19 additional churches from this one location.  When they found a turn of the century home they moved from Peachtree Corners to Lilburn and began the restoration process.  It was this house (located directly across from City Hall) that pulled them into the political arena.

In 2018 Johnny was first elected to the Lilburn City Council and served as Mayor from 2012 - 2020.  He was recruited to run for the Ga. State House District #108 in the 202 election cycle (not a good time for Conservatives in Gwinnett!!).  He has now formed his campaign committee to run again for the Ga State House in 2022!

He is a lobbyist at the Capital with Frontline Policy Council, a pro-family Christian organization that influences public policy.

Most recently Johnny launched a popular podcast titled "That's Exciting . . . with Johnny Crist" where he interviews every day people with fabulously interesting stories!  Everyone has a story!